NEW! Out on 28th July, get at taster of the upcoming ORO SWIMMING HOUR record 'Penrose Winoa' 24 July 2017 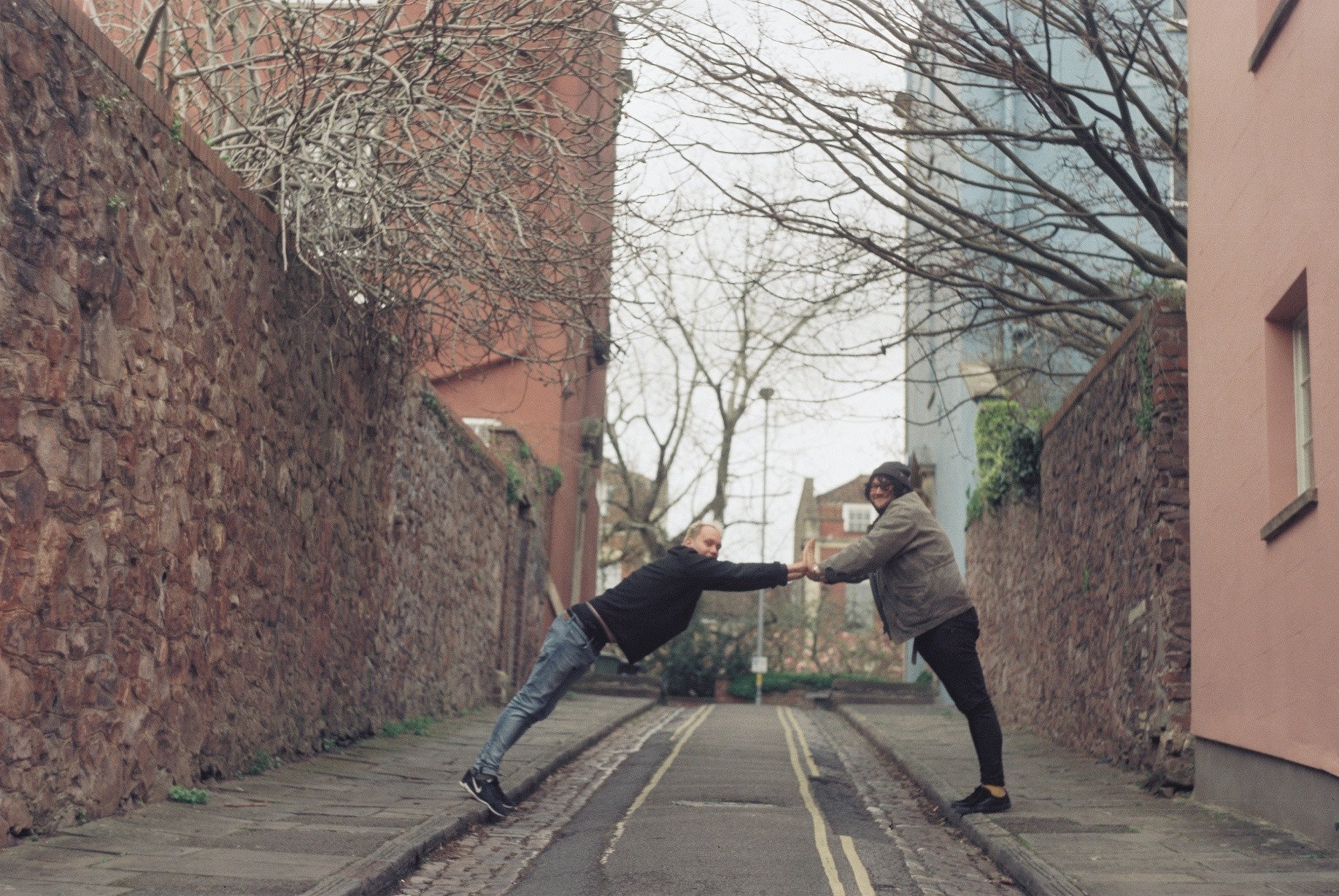 Penrose Winoa was recorded in the space of five short days in the living room of Oliver's shared house using analogue equipment. If you listen closely enough, amongst the hiss and crackle of the tape fuzz you'll pick up the comings and goings of various housemates as well as Sparklehorse the cat. With no track lasting longer than 3 minutes the album passes by in a breeze whilst inducing the feeling of a pleasantly sticky summer day.

The album is due for release on 28th July on ltd edition splatter effect 12" and also on all the normal digital places, you can pre-order it now from our shop and you'll receive an instant download of two tracks.