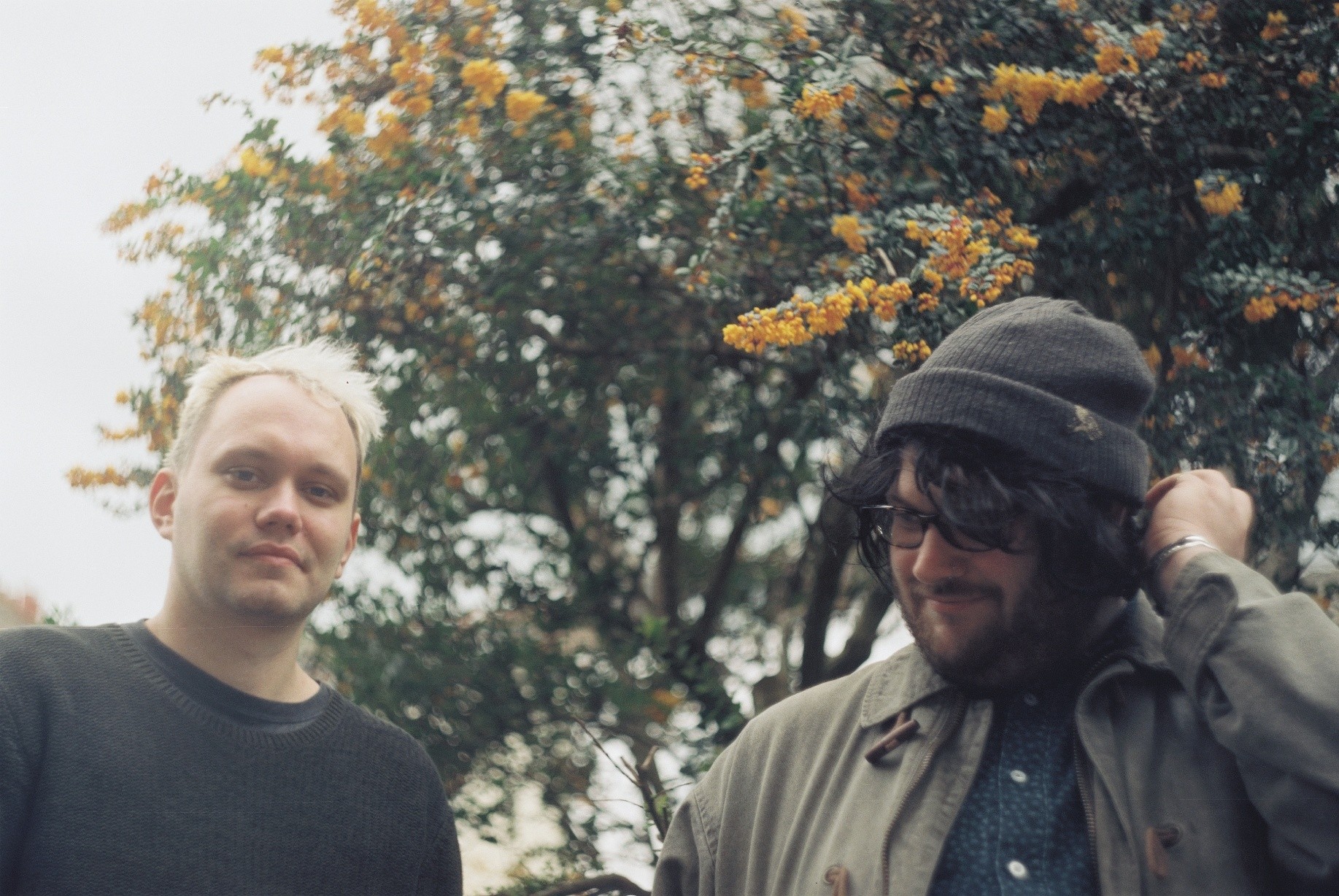 Penrose Winoa was recorded in the space of five short days in the living room of Oliver's shared house using analogue equipment. If you listen closely enough, amongst the hiss and crackle of the tape fuzz you'll pick up the comings and goings of various housemates as well as Sparklehorse the cat. With no track lasting longer than 3 minutes the album passes by in a breeze whilst inducing the feeling of a pleasantly sticky summer day.

The first song we're sharing is Overthrown, a fast-paced number that brings to mind Neutral Milk Hotel as the pair weave together some wonderful couplets over woozily wonky organs and sing about feeling 'heavy as eyelids and as light as a stone'. It's premiering over on Noisey right now.

The album is due for release on 28th July on ltd edition splatter effect 12" (pictured below) and also on all the normal digital places, you can pre-order it now and you'll receive an instant download of two tracks. We'll also be hosting an extremely special release party in Bristol in At The Well Launderette on 21st July. Limited tickets are available for £5 and include a free risograph print designed and hand-numbered by Nicholas. There will also be a full tour announcement soon, but get in touch if you'd like Oro to play your living room, kitchen, garden or local launderette. 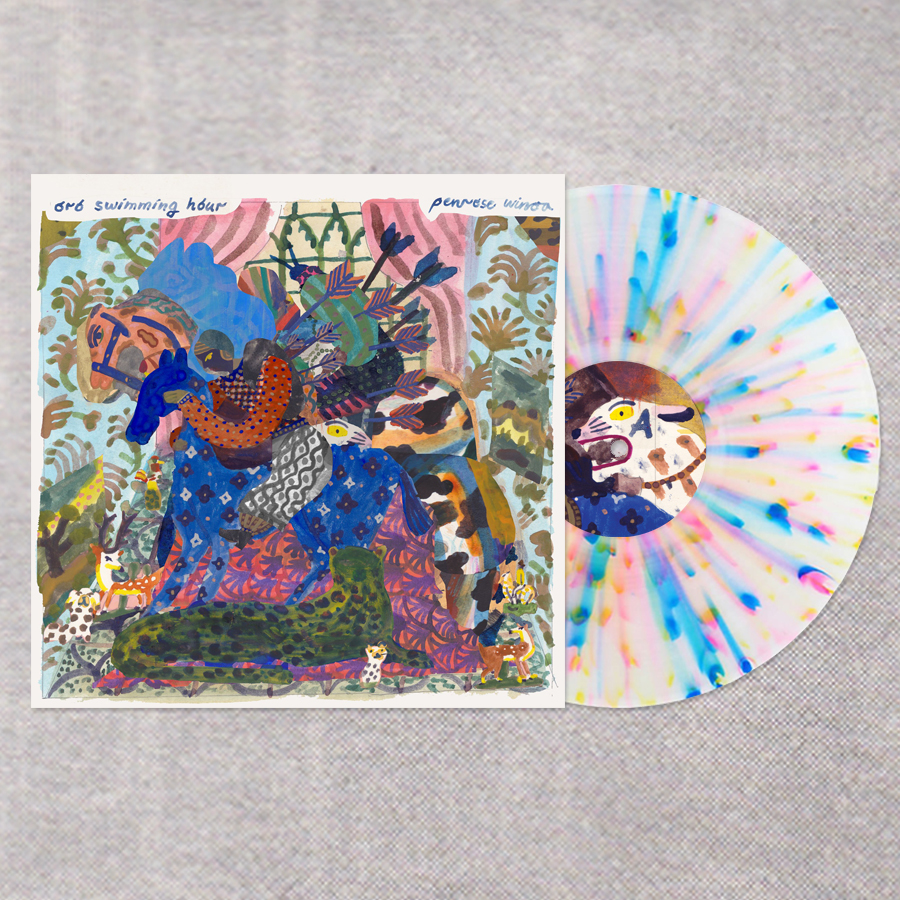 Oliver has always been a personal hero of ours, Nicholas has created some of the best art to ever grace an Art is Hard release and Warren from Orchid Tapes had added just the sort of magic mastering dust you'd expect from someone who had a hand in Alex G's DSU. We really can't wait for you to hear this one.