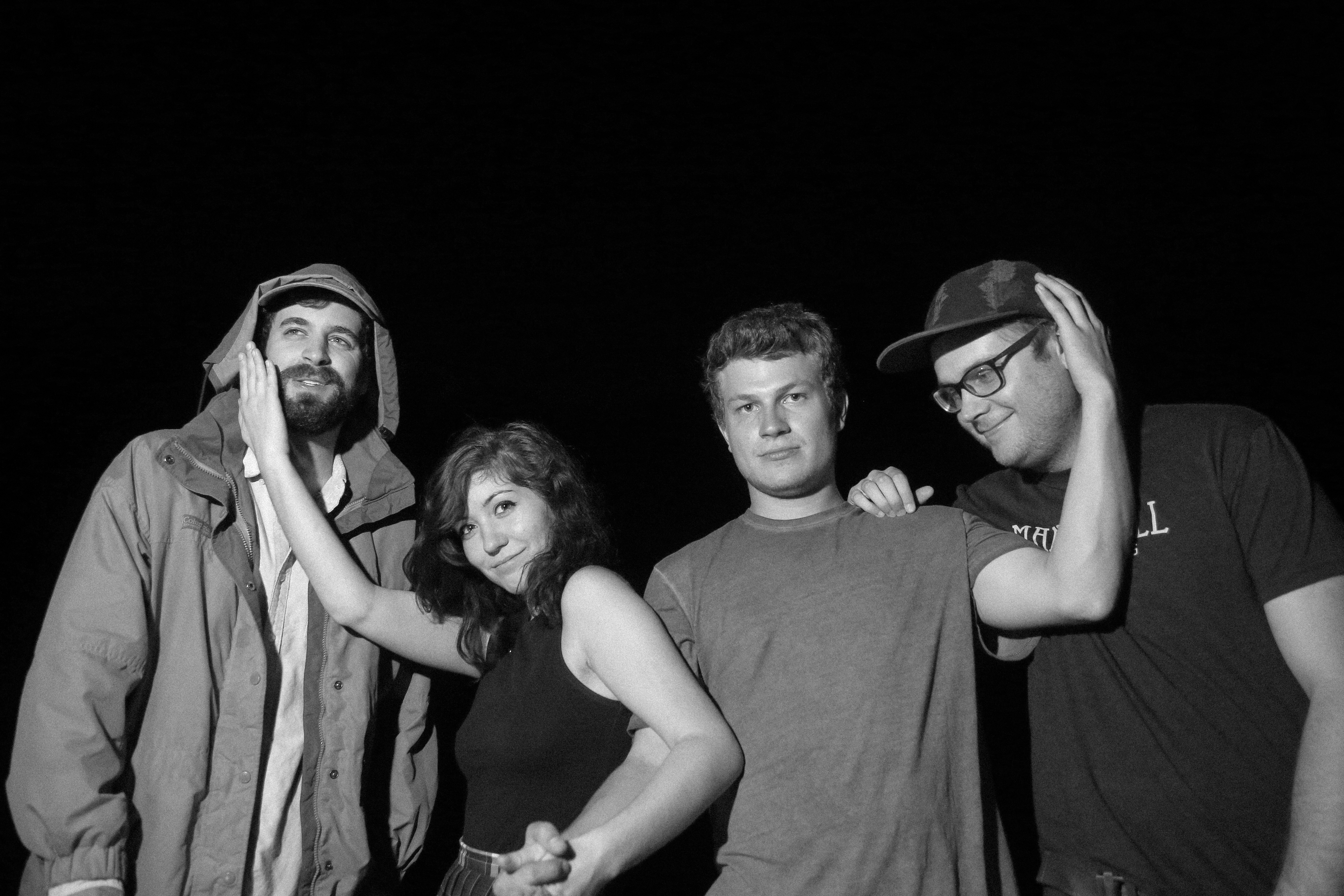 Today we’re delighted to announce our first proper release of the year, the debut album from Washington’s The Sea Life released on sea blue 12″ in partnership with ace US label Babe City Records. Having first found their way into our ears (and hearts) with their swelling sad-anthem Prozac and Merlot, we’re welcoming them to the family by sharing the opening track of the album, Red Eyes.

Red Eyes is a sprawling, scattering gut punch of a track that stumbles its way angrily through a sound that is hard to pigeonhole. Crisp sweet melodies slam against uneasy walls of panic and static, meanwhile Jon Weiss’s guttural howl is perfectly juxtaposed by Jules Hale’s haunting backing vocals. It’s a storming start to an album that barely lets up over its 26 wonderful minutes that mange to be both mightfully impassioned and strangely reflective.

These are turbulent times we’re living in. Sure, you can have someone ride a burrito to your house in a matter of minutes or use the internet to speak to anyone basically anywhere, but you only have to catch the smallest snippet of news to get the sense we’re rolling downhill with the brake chords cut. The Sea Life know this all too well. Their self titled album is full to the brim with themes of disillusionment and self-awareness, while still infused with a real push for something, anything better.

We’re looking forward to sharing more of this wonderful album with you, but in the meantime it’s available to pre-order ahead of the May 26th release date on sea blue 12″ (limited to just 100 copies). We are co-releasing this album with Babe City Records who are covering the US version of the release.

The Sea Life are on tour over the next few weeks and will be playing multiple shows at SXSW.